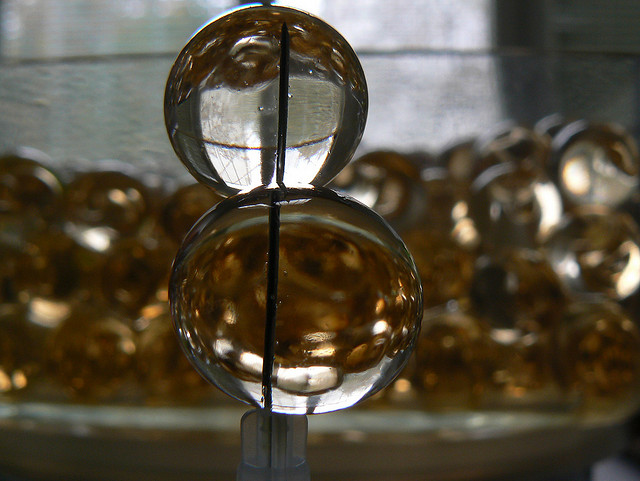 Yes, it‚Äôs that time of year again. Chilly winds, cold rain, seeing your breath in the air. That‚Äôs right: winter is in full effect. And if there‚Äôs one thing that winter is synonymous with, it‚Äôs getting sick. Lots of very unpleasant illnesses, such as the flu, tend to go around a lot during the winter. And while some people somehow dodge those microscopic bullets, most of us usually wind up on the business end of a bad bug at some point.

There are a lot of various remedies and preventative measures available to stave off sickness, but one in particular gets overlooked a lot: exercise. Working out doesn‚Äôt just improve your body ‚Äì it also buffs up your immune system. And if you have your own home rowing machine, you may very well have your very own immunity-boosting device.

‚ÄúHow does exercise improve my immune system?‚Äù you may be asking. To begin with, a moderately intense workout increases your body‚Äôs blood flow. This also causes a jump in natural protective cells your body produces, and the heightened blood flow circulates them through your body even faster. Your body‚Äôs defenses against foreign invaders like bacteria, viruses and the like is already amazing as is ‚Äì but when boosted by regular physical activity, it can be supercharged, making you less likely to come down with something nasty.

Working out can do more for you than blocking colds and wintertime bugs. There is scientific evidence that it can also help your immune system ward off more long-term threats to your body, such as cancer.

Among the immune system defenses your body produces, there is one special type of fighter known as the T-cell. T-cells specialize in defending you against cancerous agents, which makes them front-line assets when your body fights cancer. According to results from a twelve-week study involving cancer survivors, exercise boosted T-cells that had been weakened from chemotherapy and created an even stronger defense against a second bout of cancer.

While exercise can do us a lot of good, like most things in life, too much of it can hurt instead of help. Working out too much can actually put a strain on your immune system, leaving you even more vulnerable to disease. This explains why some athletes, such as triathletes or others who train a lot for highly rigorous activity, tend to fall ill just before a major event. So use your rowing machine responsibly and try not to go beyond your limits.

Your body is a biological marvel, able to adapt and change to help you survive. With the help of your rowing machine, you‚Äôll be shaping up your muscles and your immune system in the short-term and the long run. But maybe you don‚Äôt have a rowing machine of your own. If that‚Äôs the case, take a look at this if you want to see more about why you should have one and which one may be right for you.

Row Away Sickness: How Your Rowing Machine Can Strengthen Your Immune System Credit Picture License: Greenmonster via photopin cc